Why Auto Liability Coverage May Get Cheaper 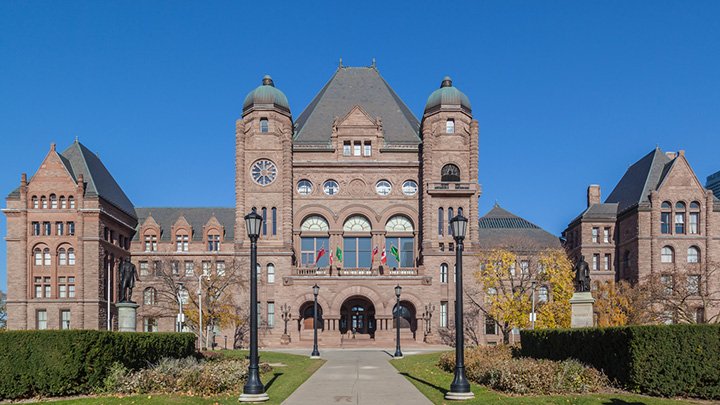 It may be difficult for Ontario auto insurers to raise rates as much as they were before May 15.

The reason? A controversial change to the dispute resolution that took effect four years ago.

According to Canadian Underwriter, new loss trend benchmarks show a decline in the expected future loss costs for bodily injury and accident benefits. These, however, are partly offset by continued growth in the expected cost to repair vehicles, wrote Tim Bzowey, Executive Vice President of the Financial Services Regulatory Authority, in an FSRA newsletter released recently.

FSRA - an independent regulatory agency created to improve consumer and pension plan beneficiary protections in Ontario - uses these benchmarks to judge whether rate changes proposed by insurers in their filings are just and reasonable. Recent FSRA numbers show bodily injury claims – mainly personal injury lawsuits against alleged at-fault drivers – are expected to drop 8.3 per cent a year. This is compared to the previous past benchmark of zero per cent - or no expected change.

Commenting on bodily injury claims arising from motor vehicle accident lawsuits, Oliver Wyman noted the province changed its accident benefits dispute resolution system effective April 1, 2016. Before then, the Financial Services Commission of Ontario mediated and arbitrated disputed accident benefits claims. Under the old system, either side could appeal an arbitrator’s decision to the Ontario Superior Court of Justice. But now, under the Licence Appeal Tribunal, there is no right of appeal other than to the Divisional Court only an issue of law.

“It is plausible that fewer bodily injury cases are being pursued since accident benefits claimants no longer have access to the courts,” Management Consulting firm Oliver Wyman observed in Ontario Selected Private Passenger Vehicles Loss Trend Rates and Reform Factors, released in April.

Under the previous system of FSCO mediation and arbitrations, Oliver Wyman stated claimants may have combined their accident benefits and bodily injury claims and sought, instead, a court settlement. The firm considered the change in the dispute resolution system as a factor that “contributed to the change to a steep decline in bodily injury frequency trend rates.”

So, what does this mean for consumers? The rates may still go up, just not as much as prior to May 15.

Industry observers have attributed this trend in part to the skyrocketing cost of repairing newer-model vehicles, especially when sensors are damaged, even if the severity of the collision is not increasing.

The overall trend of rising losses on vehicle damage is consistent with numbers from the General Insurance Statistical Agency. Their numbers show that Ontario auto insurers are making money on liability and accident benefits, but losing money in other coverages.

Other trends noted by FSRA:

The new loss trend rates – which are benchmarks effective May 15 – are based on a report from Oliver Wyman that are based on claims data as of June of 2019.

RELATED READING: Why insurance rates have gone up