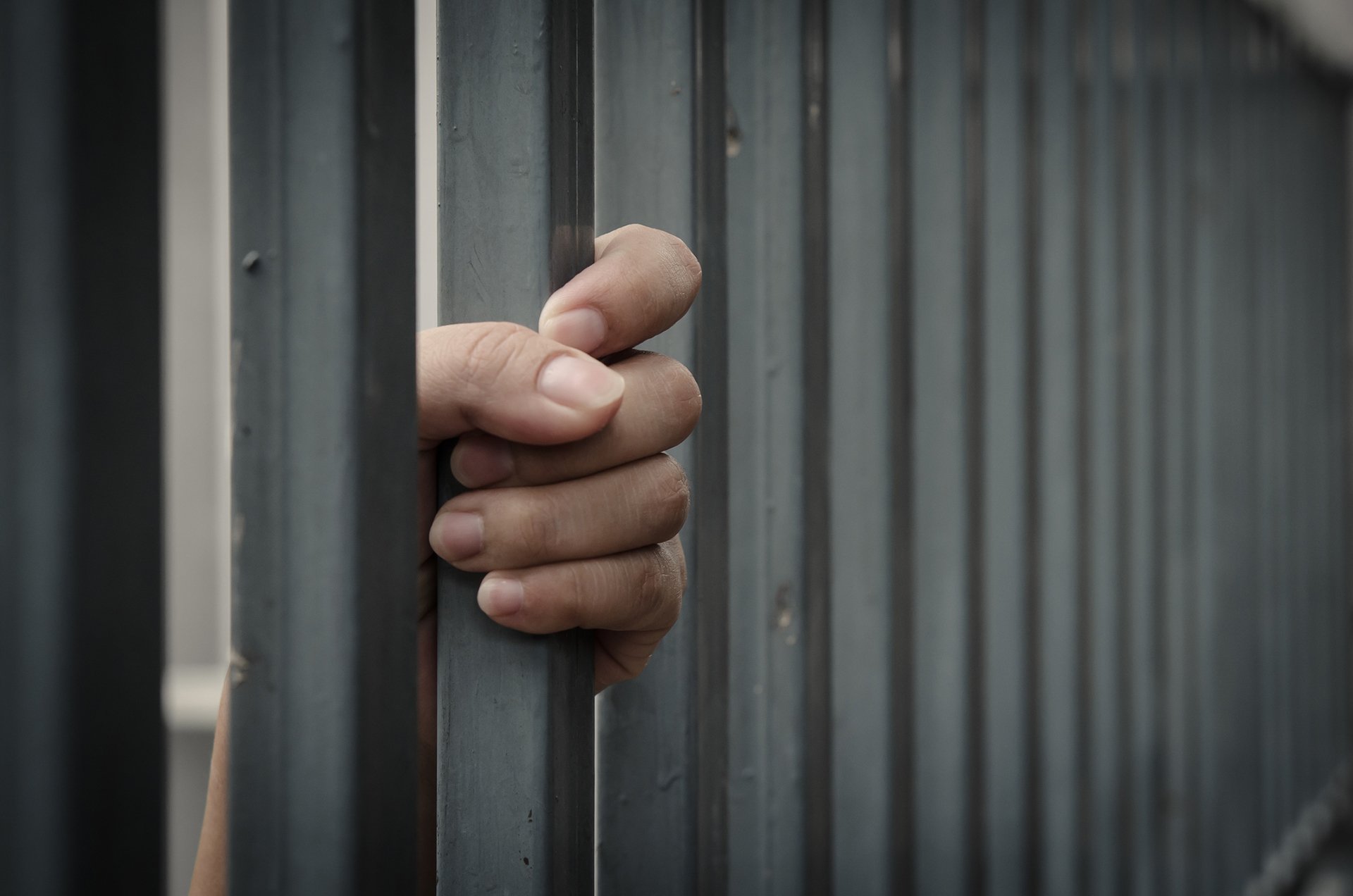 A Slovenian court sentenced a 22-year-old woman recently to two years in prison for deliberately cutting off her hand with a circular saw to collect insurance money.

The district court in Ljubljana found that Julija Adlesic and her boyfriend conspired to sever her left hand above the wrist in early 2019, according to Fox News. She was found guilty of attempted insurance fraud.

About a year earlier, Adlesic signed contracts with five different insurance companies, the court said. The woman stood to collect more than 1 million euros. About half would be paid immediately and the rest in monthly installments. No payments were made.

Her boyfriend was sentenced to three years in prison while his father received a one-year suspended sentence.

According to news reports, her boyfriend and his father took her to the hospital, claiming she had injured herself while sawing branches. Authorities alleged they left the severed hand behind rather than bringing it to the hospital to ensure the disability was permanent. The hand was recovered on time and reattached.

Prosecutors said prior to the incident, Adlesic’s partner searched the Internet for information about prosthetic hands.

During the trial, Adlesic denied cutting off her hand.

“No one wants to be crippled,” she told the court, according to news reports. “My youth has been destroyed. I lost my hand at the age of 20. Only I know how it happened.”

The Slovenian case isn’t the first time people have been willing to give up an arm or a leg to fraudulently collect insurance money.

In the late 1950s and early 60s, the town of Vernon, Fla., gained grisly notoriety as “Nub City” due to the improbably high percentage of residents who filed insurance claims for lost limbs. The town’s economy was sputtering – the steamships had disappeared, railways passed it by and the sawmill had closed down.

Many speculated residents were intentionally dismembering themselves to collect insurance payouts. At that time, the Florida Panhandle was responsible for two-thirds of accidental-dismemberment claims in the U.S.

By the mid 1960s, 50 of Vernon’s 700 residents had joined the “Nub Club” by way of farming accidents, garage mishaps and hunting accidents. Insurers eventually became wise to the scam and dispatched investigators. But it would prove hard to convince a jury people would deliberately shoot themselves or saw off their own limbs.

According to the St. Petersburg Times, one insurance official talked about a man who took out insurance with 28 or 38 companies.

"He was a farmer and ordinarily drove around the farm in his stick shift pickup. This day - the day of the accident - he drove his wife's automatic transmission car and he lost his left foot,” said Murray Armstrong, of Liberty National.  “If he'd been driving his pickup, he'd have had to use that foot for the clutch. He also had a tourniquet in his pocket. We asked why he had it and he said, “Snakes. In case of snake bite.' He'd taken out so much insurance he was paying premiums that cost more than his income. He wasn't poor, either. Middle class. He collected more than $1 million from all the companies. It was hard to make a jury believe a man would shoot off his foot."

Not a single amputee in Vernon or the surrounding area was convicted of fraud. Instead, premiums became astronomically high in the region, and most insurers refused to do business there.

Another example cited in a Forensic Studies Case on Self-Mutilation for Insurance from the University of Acibadem in Istanbul, Turkey, referred to a 2010 case in Northern Germany in which a 50-year-old insurance salesman sawed off his own finger and thumb to collect payment.

The man had become an insurance salesman just prior to the “accident” and had taken out three policies with special clauses covering finger injuries for a total amount of 1.2 million pounds. The man said he lost his fingers when he tripped over his two dogs into a circular saw.

His claim was rejected, and the court gave him a 22-month suspended sentence.