Bank of Canada opted not to change their benchmark interest rate 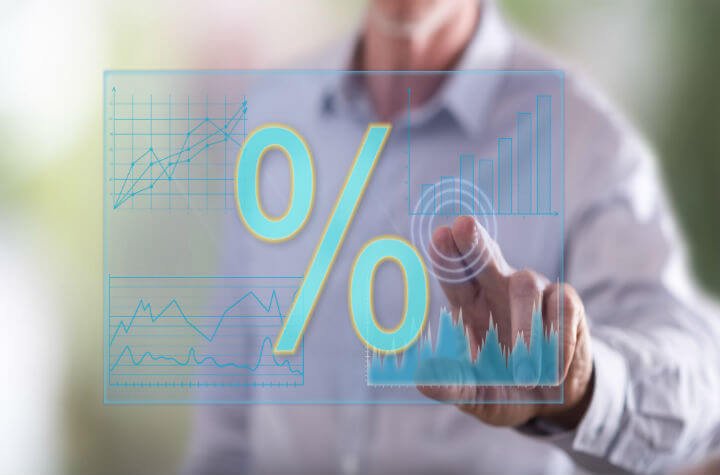 On Tuesday the Canadian dollar dipped below 77 cents USD for the first time since last summer, giving many the indication that the Bank of Canada would hold steady with their current benchmark interest rate. And they were right, Wednesday the bank opted not to change the interest rate.

Much of the hesitation with the current Canadian economy is thanks in part to the NAFTA battle. Early Wednesday, Statistics Canada reported that January saw a nearly $B2 billion trade deficit as exports fell by nearly 5%.

"Trade policy developments are an important and growing source of uncertainty for the global and Canadian outlooks," the bank said in an apparent reference to U.S. President Donald Trump's controversial willingness to raise tariffs to protect U.S. industries.

The bank also noted that disappointing Canadian GDP numbers, which expanded at an annual pace of just 1.6% in late 2017, also played a role.

"The data releases are on the bank's mind, including the weak merchandise trade data for January which is added to the list," said Arlene Kish, an economist with IHS Markit.

While the decision is not a surprise to most economists, but it has them speculating what is to come in 2018.

"While largely devoid of surprises, this statement gives zero sense of urgency for further rate hikes, and seems to fit in with our view that the bank is on the sidelines until the second half of the year," Bank of Montreal economist Doug Porter said after the decision was announced. "While we currently look for hikes in July and October, that's clearly dependent on how trade issues unfold in the months ahead."