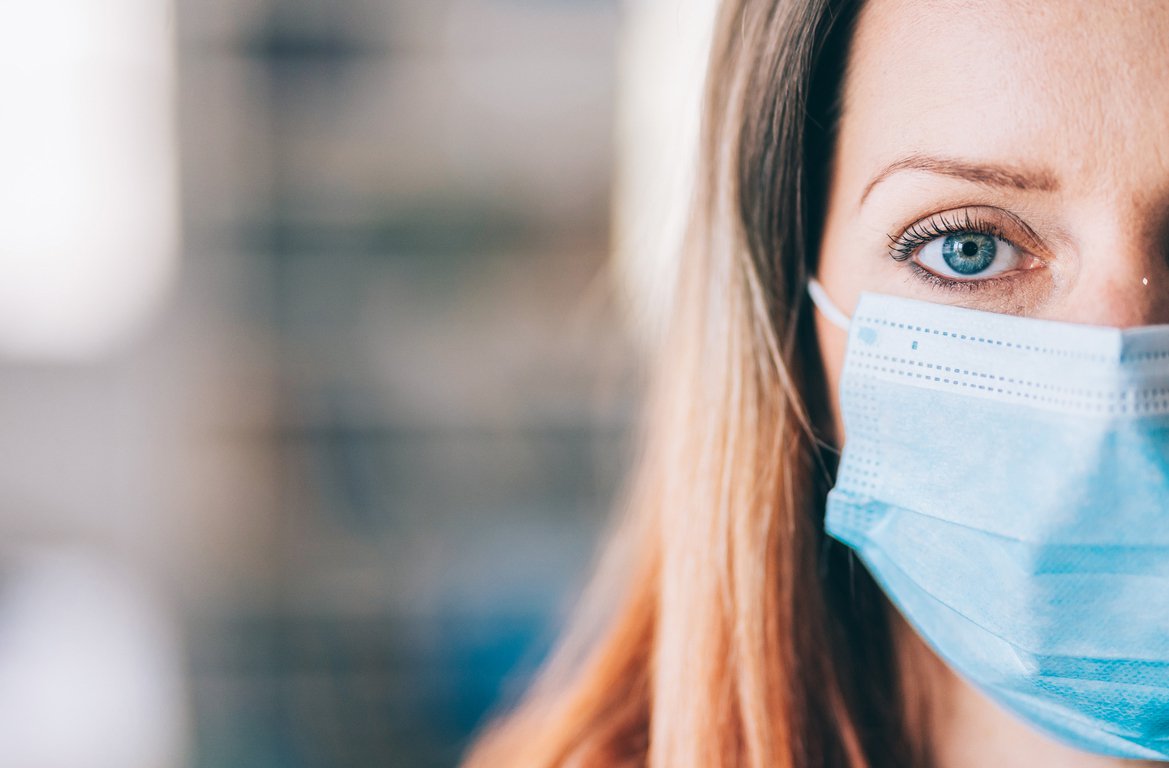 Despite vaccinations increasing across the country, 46 per cent of Canadians who are working from home are anxious about contracting the virus if and when they return to the office, according to a survey conducted by Workplace Strategies for Mental Health on behalf of the Canada Life Assurance Co.

The survey, which polled more than 1,000 working adults, found respondents were more concerned about potentially contracting the virus than they were with other elements of the return-to-work transition. Only a handful (10 per cent) of respondents indicated they’re concerned about striking a new work-life balance, with just a few (nine per cent) saying they’re anxious about returning to a commute. Less than one per cent said their primary concern was the impact their return to the workplace would have on their children.

“Many Canadians are no doubt looking forward to getting back to a ‘new normal’ as vaccines roll out and the pandemic subsides,” said Mary Ann Baynton, director of collaboration and strategy for Workplace Strategies for Mental Health, in a press release. “But for those working from home, this transition presents new and unique concerns, because they’ve been more isolated and have been able to limit their exposure to the virus for a long time. Employers need to understand what their teams are concerned about so they can effectively support them during this significant adjustment.”