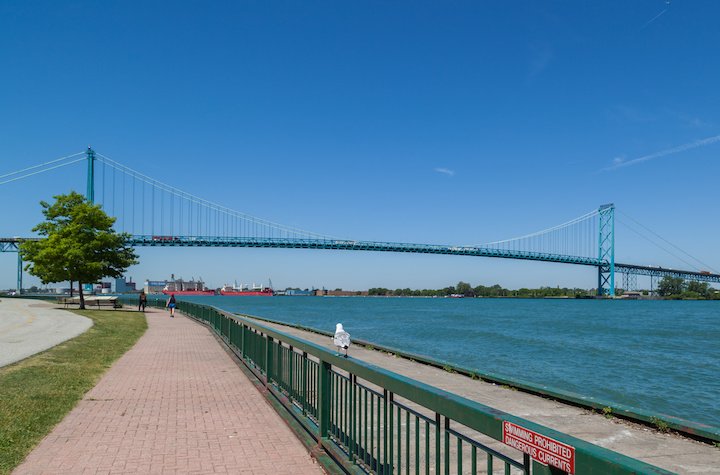 A series of debilitating floods in the Windsor area has prompted the local Member of Provincial Parliament (MPP) call on the rest of the government to step in and provide assistance.

Speaking to his fellow MPPs during question period at Queen's Park, Windsor-Tecumseh NDP MPP Percy Hatfield made the case for the provincial government to bail out residents in flood-centric areas who do not qualify for private insurance coverage.

"People in Windsor are angry and disappointed with the government's response to the recent flooding disaster," said Hatfield. "The minister of Municipal Affairs said private insurance was readily available. The Insurance Bureau of Canada told him he was wrong."

What Hatfield is referring to is the restriction from some insurers in the Windsor area on covering recurring flooding. Because many homeowners had already made a major flooding claim in the last 12 months—Windsor experienced comparably difficult flooding last year as well—they were denied this time around. If storms like these continue in frequency, it could pose serious systemic problems for residents of the Windsor area.

"Extreme weather events are hitting all parts of Ontario," Hatfield explained. "Natural disasters caused by heavy rains are occurring too frequently. This government is downloading the effects of climate change on to ordinary citizens. How will the premier close the gap in coverage between private insurance and the government's disaster assistance recovery program?"

Windsor is hardly the only area where residents are angry about their government's response to flooding. Quebecer's recently took to the streets in Montreal's West Island to protest their government's slow processing of claims and inspections following a challenging summer flood.